Professional Certificate for Digital strategy planning, solutioning and deployment, with an end-to-end perspective

The Programme in Digital Transformation – Digital Strategy & Implementation is designed for mid-career PMETs, with focus on driving the enterprise digital transformation initiatives

There are other Digital Strategy courses in the market but this PC is differentiated by its focus on proven marketplace digitalisation platforms and implementation. It is pegged at middle management with deployment focus, whereas most other courses serve top management with conceptual level only

In this PC, participants will learn to develop a digitalisation road-map, as well as marketplace solutioning and deployment management.

At the end of the programme, the participants will be able to:

It will prepare learners for the following job roles:

Professionals who are involved in digital transformation projects.

She has worked in Singapore public sector for over 25 years, and has held various management positions. She has played a significant role in major IT initiatives, starting with the Singapore Government’s Civil Service Computerisation Programme (CSCP) and the various Singapore e-Government initiatives which paved the way for Singapore’s standing as the world leader of e-Government. She has established e-Government Leadership Centre (eGL) in Institute of Systems Science, National University of Singapore and was the founding director in 2006. She has worked as Geographic Information System Consultant and Land Information System/Land Record Automation Expert for United Nations Centre for Human Settlements (UNCHS).

She was the Chief Information Officer (CIO) of National Trades Union Congress (NTUC) from 2008 to 2019. Under her leadership, NTUC is a winner of National Infocomm Awards (NIA) 2014 for the Most Innovative Use of Infocomm Technology in the private sector category which is Singapore’s highest accolade for infocomm innovation. She was also the Chief Data Protection Officer from 2013 to 2019, and Chief Infocomm Security Officer (CISO) from 2016 to 2019 of NTUC and its affiliated unions as well as Ong Teng Cheong Labour Leadership Institute. During her tenure in NTUC, she concurrently assumed CIO role of NTUC First Campus from 208 to 2012 and NTUC Club from 2016 to 2019.

She was awarded an ASEAN CIO Award 2015 by IDG ASEAN; and is among the “ASEAN’s Top 50 Technology and Digital Chiefs 2019” which is the inaugural CIO50 in ASEAN by IDC, recognising the top 50 senior technology executives driving innovation and influencing rapid change. She is in the inaugural Singapore 100 Women In Tech list (2020) compiled by IMDA and SCS.

She received her Doctor of Business Administration degree (2008) from University of Newcastle, Australia. Her dissertation is Singapore e-Government strategy. 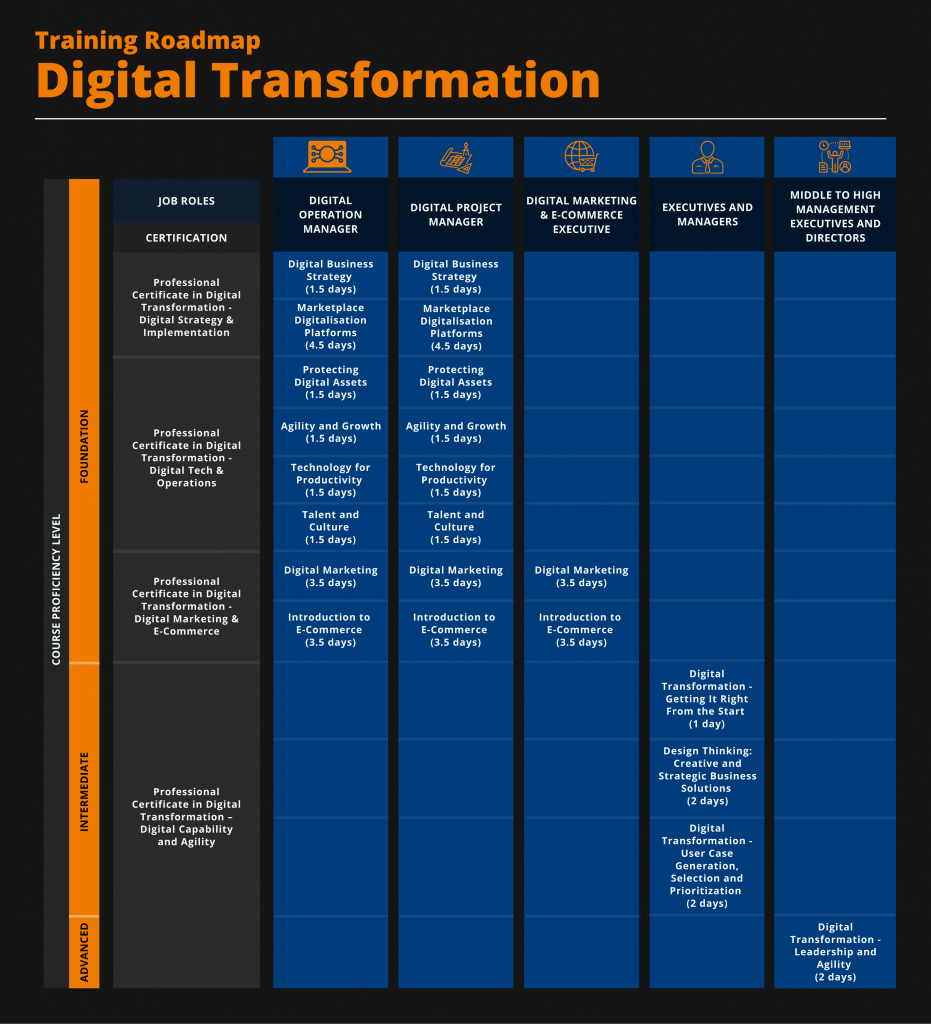